One of the Master of Food Technology students, Faculty of Agricultural Technology, Udayana University, namely Ni Ketut Sri Agustini, S.TP. won a Masters Degree in Food Technology (M.TP.) on November 15th , 2022 with the title Thesis The Effect of the Ratio of Broiler Chicken (Gallus domesticus) to Merang Mushroom (Vorvariella volvacae) on the Characteristics of Chicken Lawar and Its Impact on Reducing Cholesterol under the guidance of Dr. Ir. Ni Made Yusa, M.Si and Prof. Dr. Ir. I Nengah Kencana Putra, M.S.

Lawar is a kind of side dish made from a mixture of meat or fish with vegetables and spices. The types of lawar in Bali are generally grouped based on the type of meat used, namely beef lawar (lawar using beef), pork lawar (lawar using pork), and so on with turtle lawar, chicken lawar, and duck lawar. using turtle meat, chicken meat and duck meat. There are many food ingredients that can actually be utilized optimally, such as mushroom. Mushroom also has a more stable and cheaper price compared to the price of chicken meat. Mushrooms and broiler chickens have in common that is high in protein. In addition, the content of beta glucan in mushrooms is a good soluble fiber can reduce cholesterol levels in the blood. The research conducted by Agustini was divided into two stages. The first stage is making lawar where the meat and mushroom are mixed in a ratio. Phase II of the research was a laboratory experiment in experimental animals of Wistar rats using the Control Group Post Test Design research design.

The process of making the opponent carried out in his research was broiler chicken meat that had been washed, taking only the meat on the chest, then finely chopped. The straw mushrooms were washed and cleaned of adhering dirt, then blanched by boiling at 80oC for 5 minutes. The blanched mushroom is then finely chopped. The ingredients that have been chopped are then weighed according to a predetermined formulation. then mix all the ingredients that have been chopped with the base seasoning (base genep), seasoning wangen, seasoning seasoning (base penpengluh) and additional seasoning base embe so that it becomes lawar chicken. 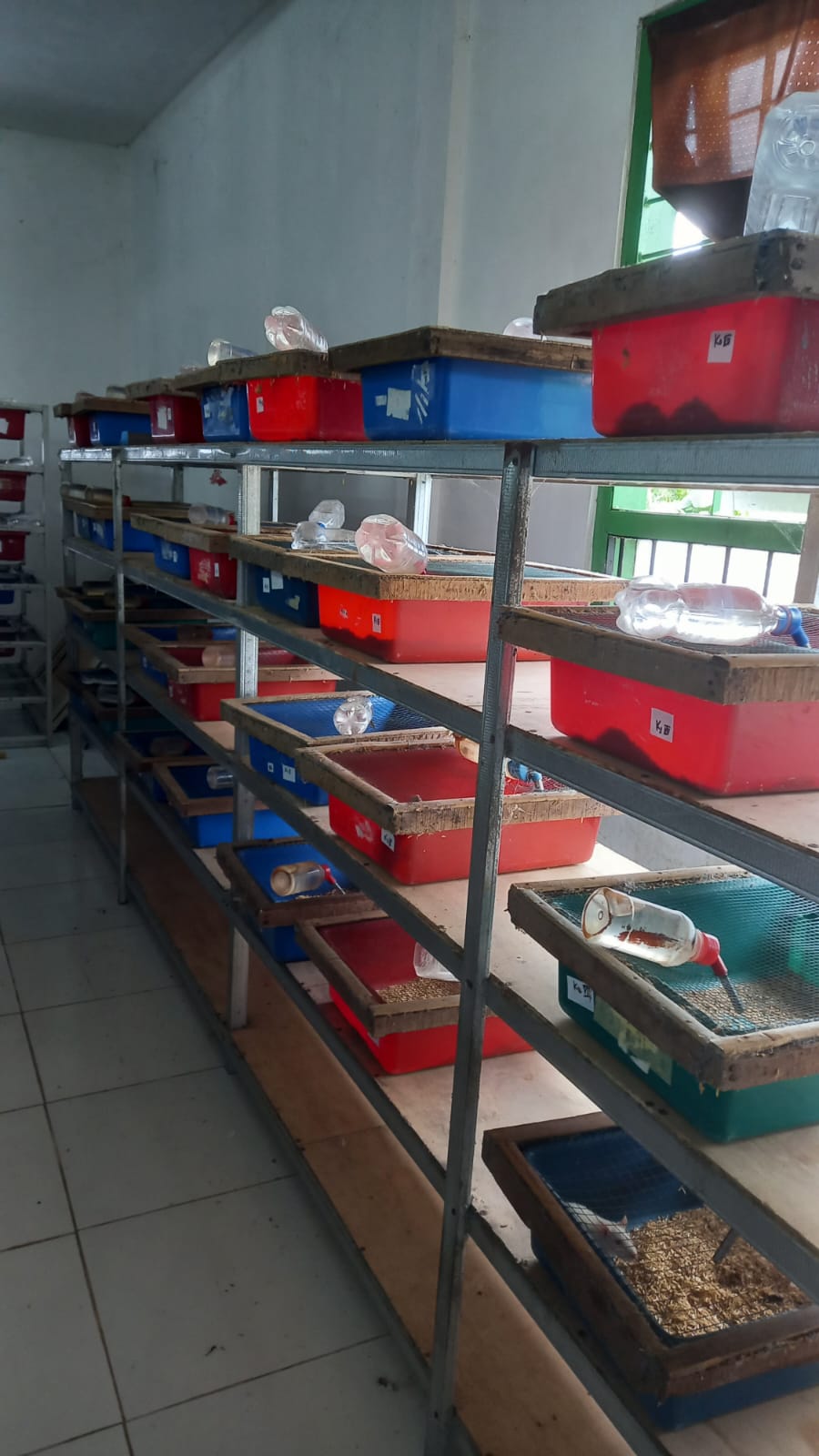 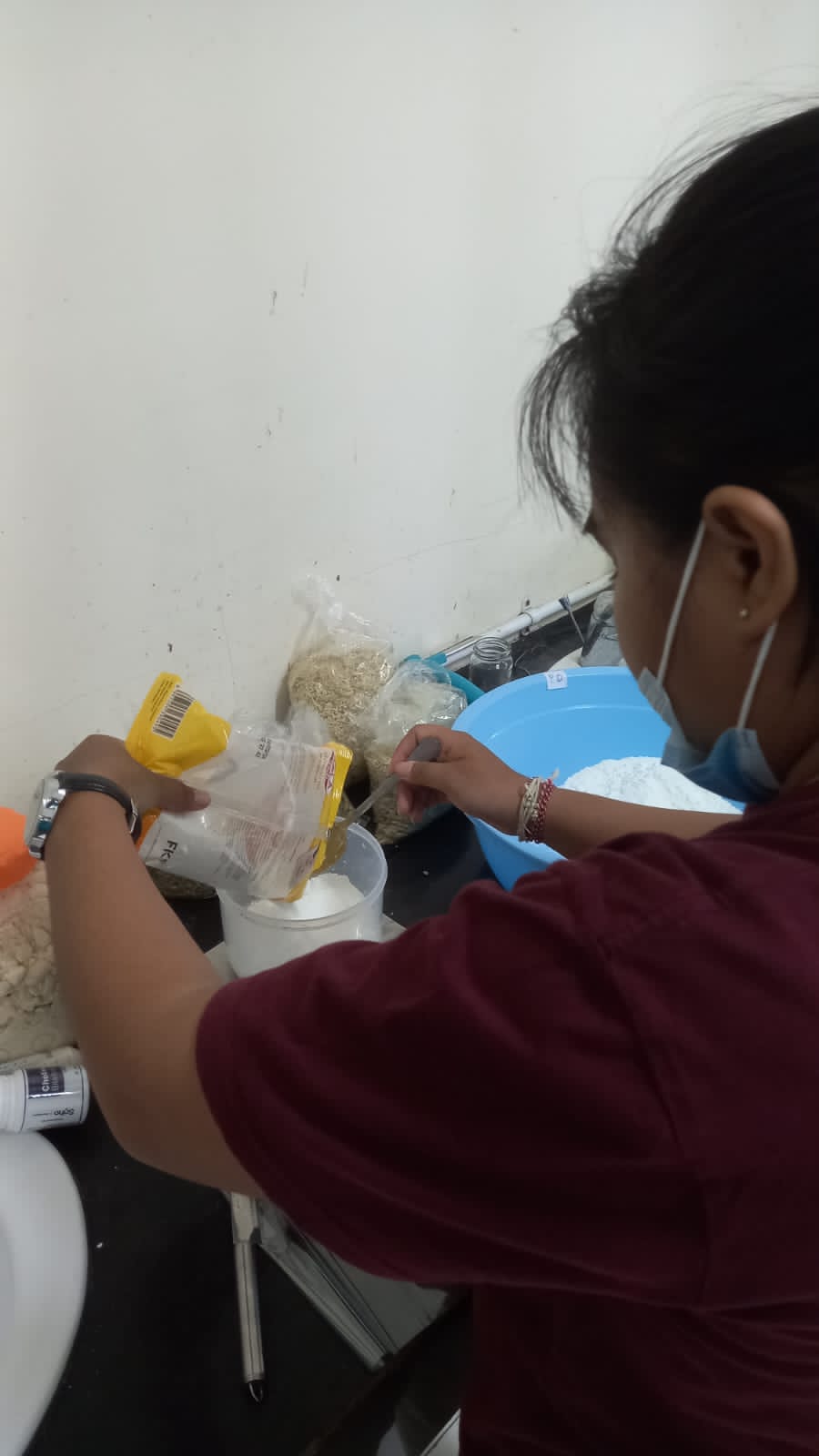 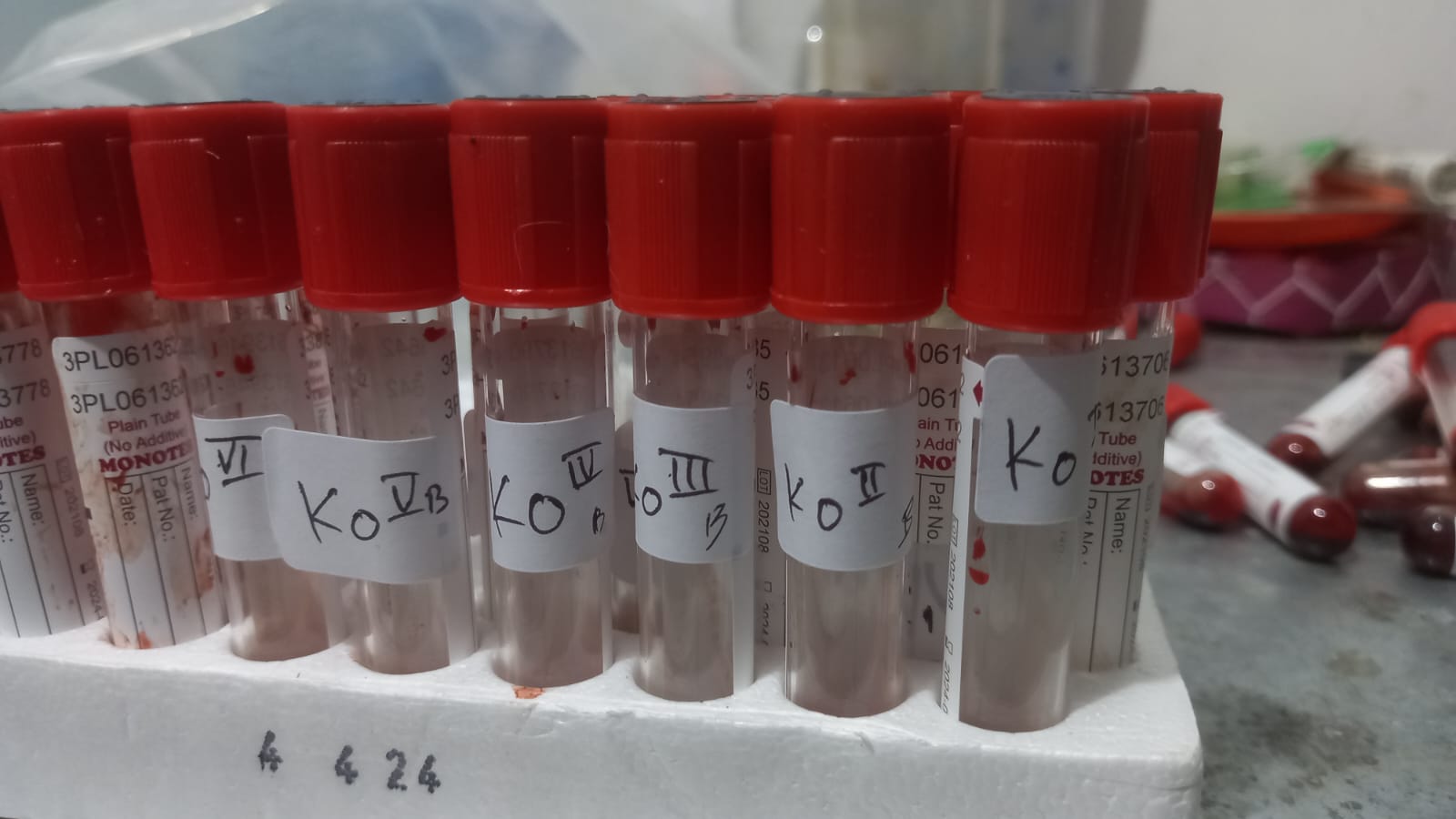 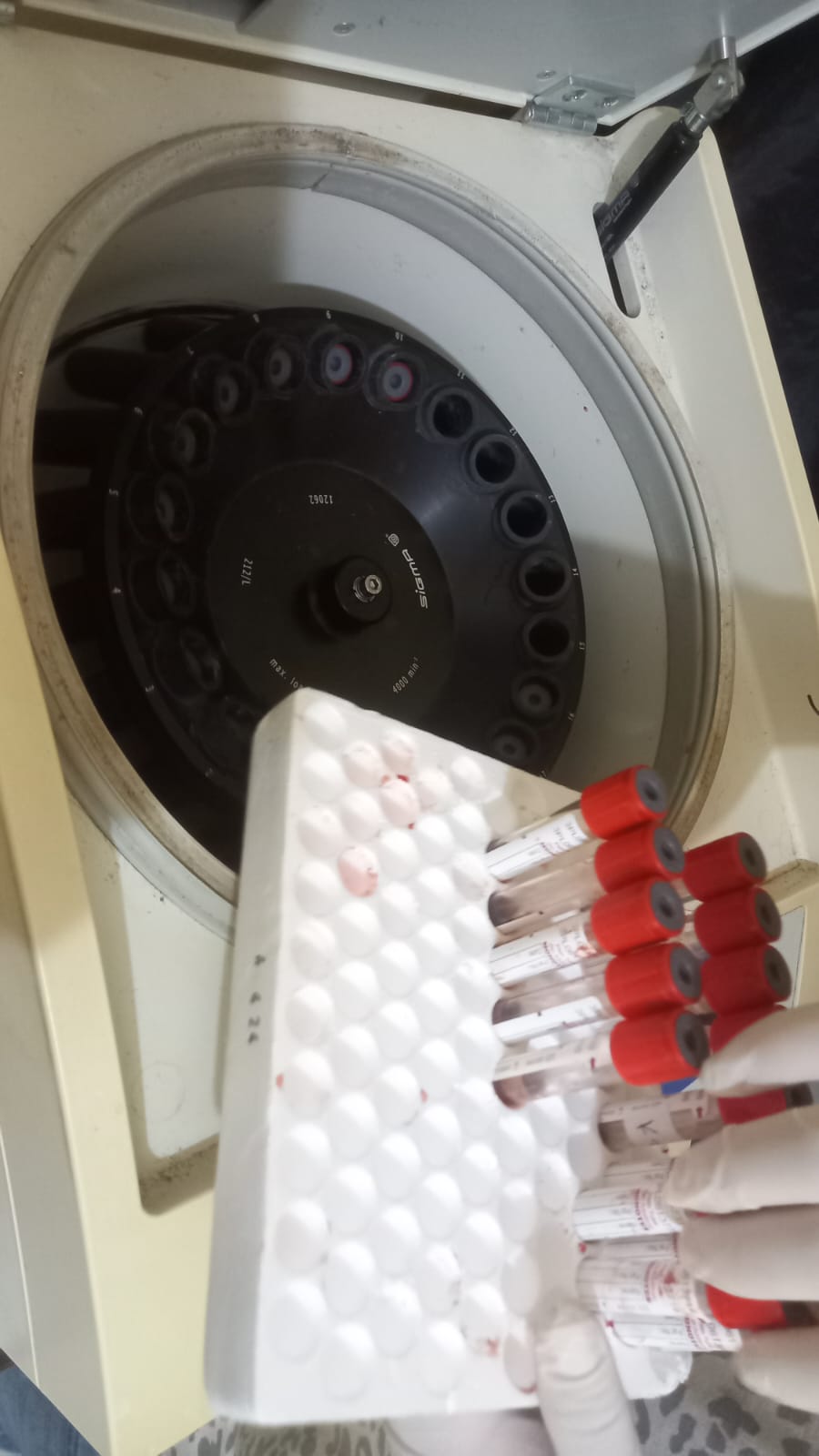 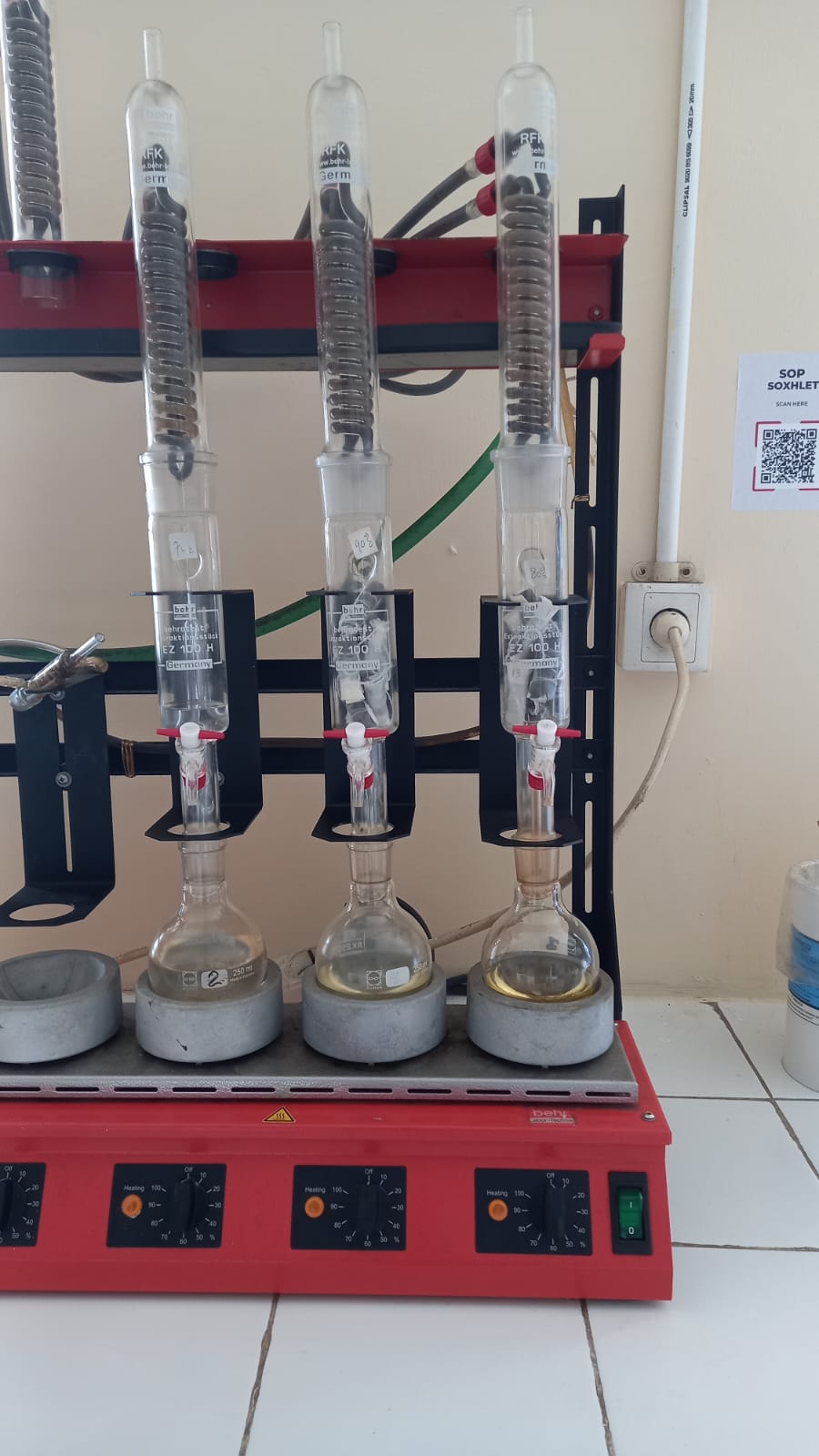 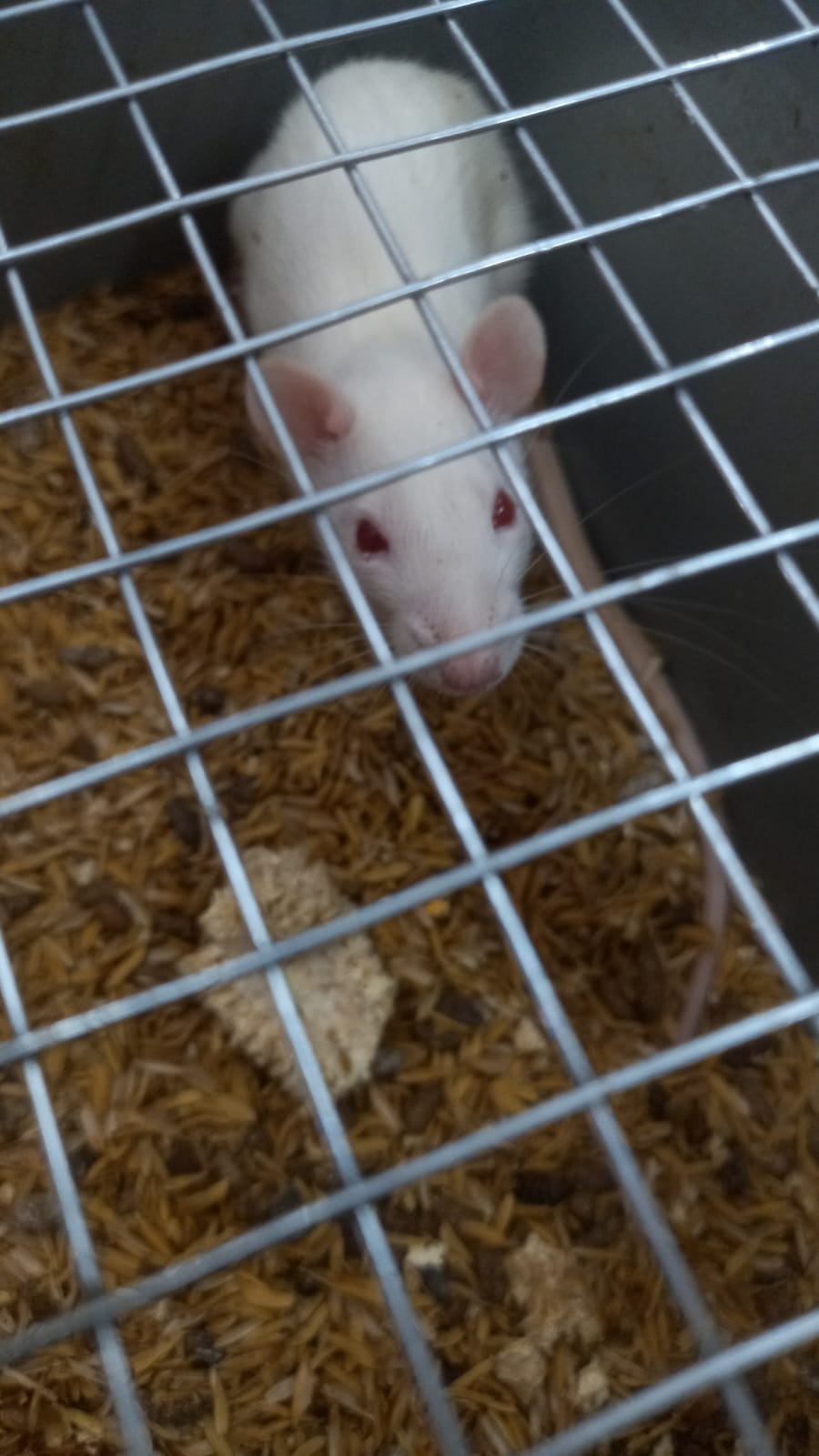 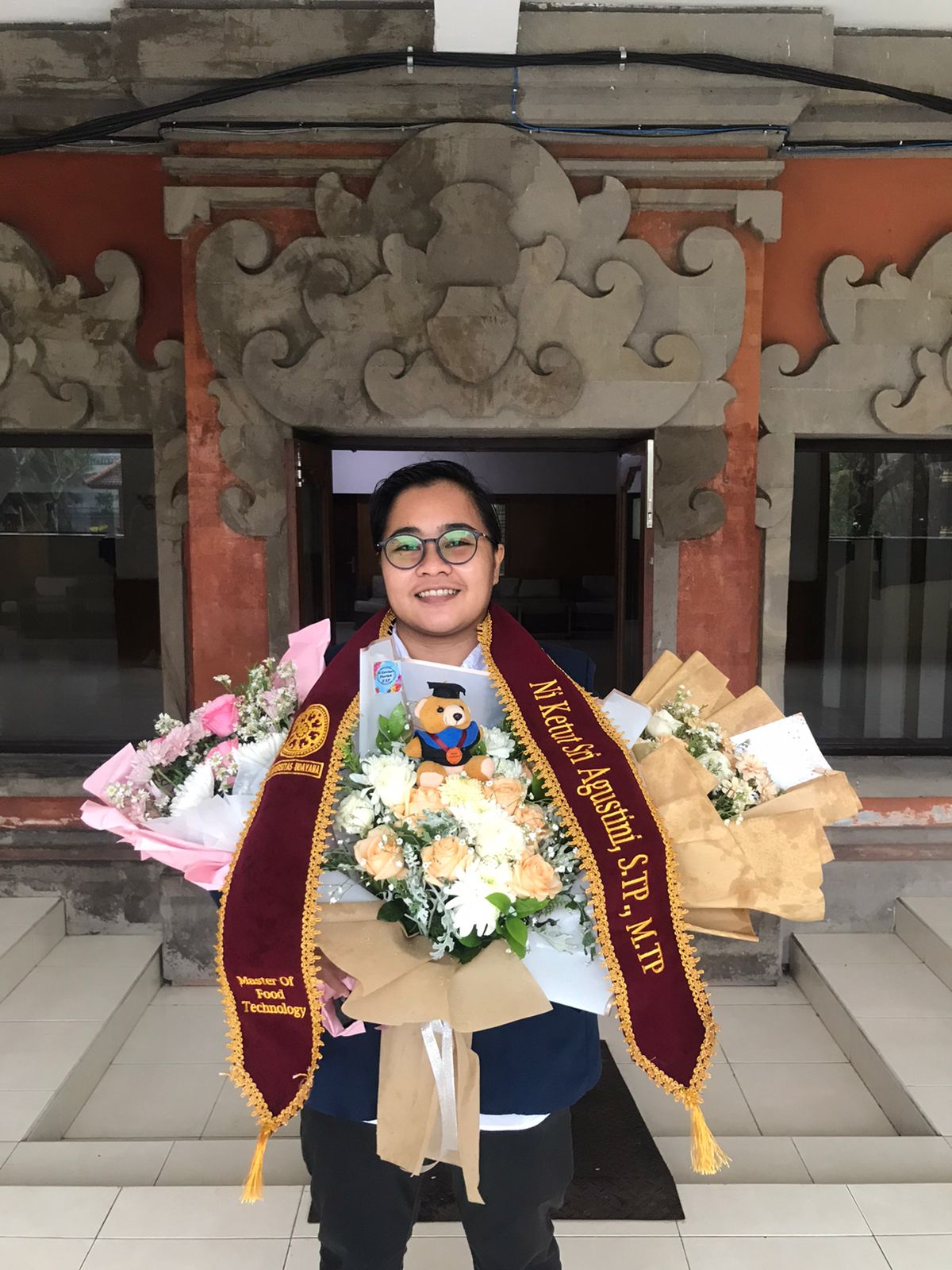