Dirgahayu FTP Udayana : Held a Flag Ceremony as the Opening of a Series of Events for the 38th and 28th BK Anniversary 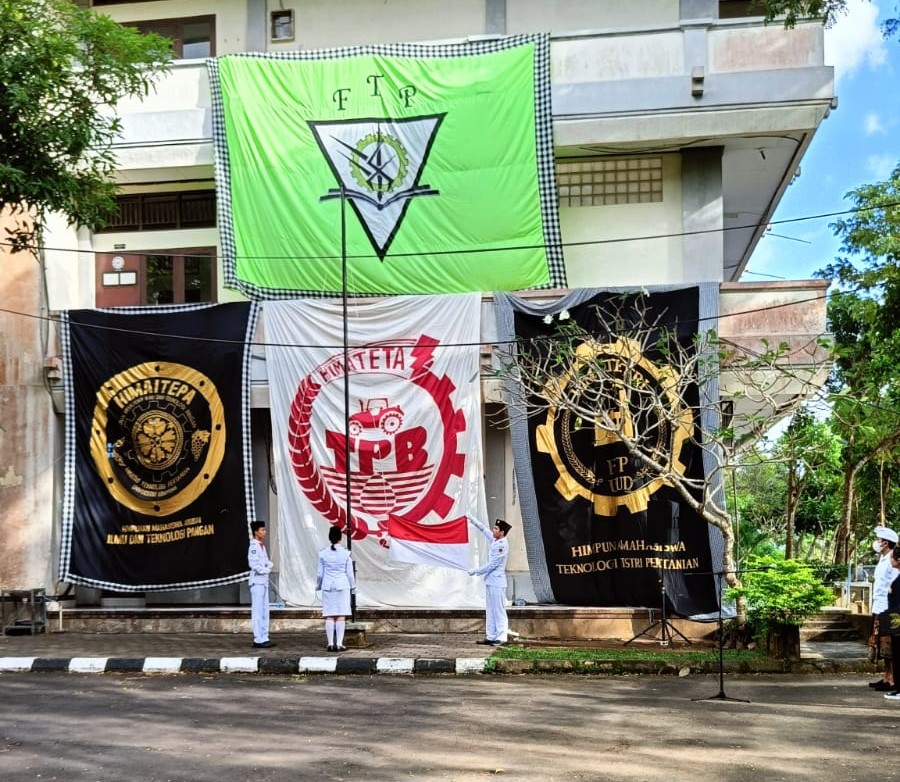 In Commemoration of the 38th  Anniversary (HUT) of the Faculty of Agricultural Technology and the 28th Family Board (BK) Anniversary, a Flag Ceremony was held on Friday, July 1st , 2022. The activity was held at the JA Building, FTP Campus, Bukit Jimbaran, which was attended by the entire Academic Community of FTP Unud. The flag ceremony activity is carried out every 1st July to commemorate the Birthday of the Faculty of Agricultural Technology, Udayana University as well as the opening event for the FTP BK Anniversary series of activities which are packaged in the AGRITECH FAST 2022 series of events.

Chairman of Agritech Fast 2022 I Putu Gede Budisanjaya, S.TP., M.T. who is a Lecturer in the Agricultural and Biosystems Engineering Study Program reported that the Flag Ceremony is one of the events that also opens the Agritech Fast 2022 series of events, he also added that there will be several series of FTP BK Anniversary events, namely Agritech Ceria, Agritech Peduli, international webinar with the theme " "Shaping Climate Change Resilience and Food Security Through Scientific and Technological Advances in Agriculture", a national seminar and exhibition where all activities are expected to increase brotherhood and cohesiveness of the entire FTP Unud Academic Community, he said. 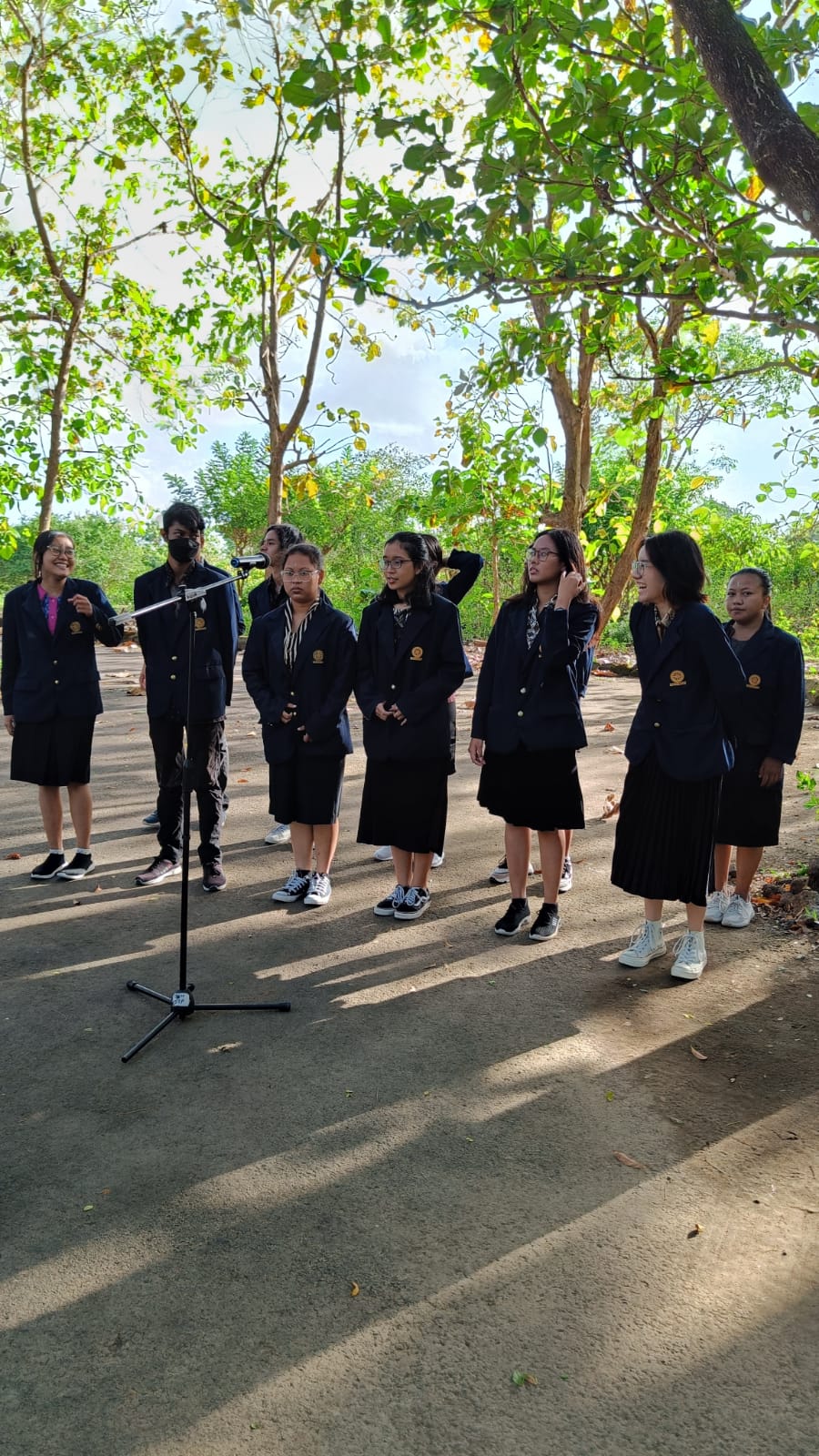 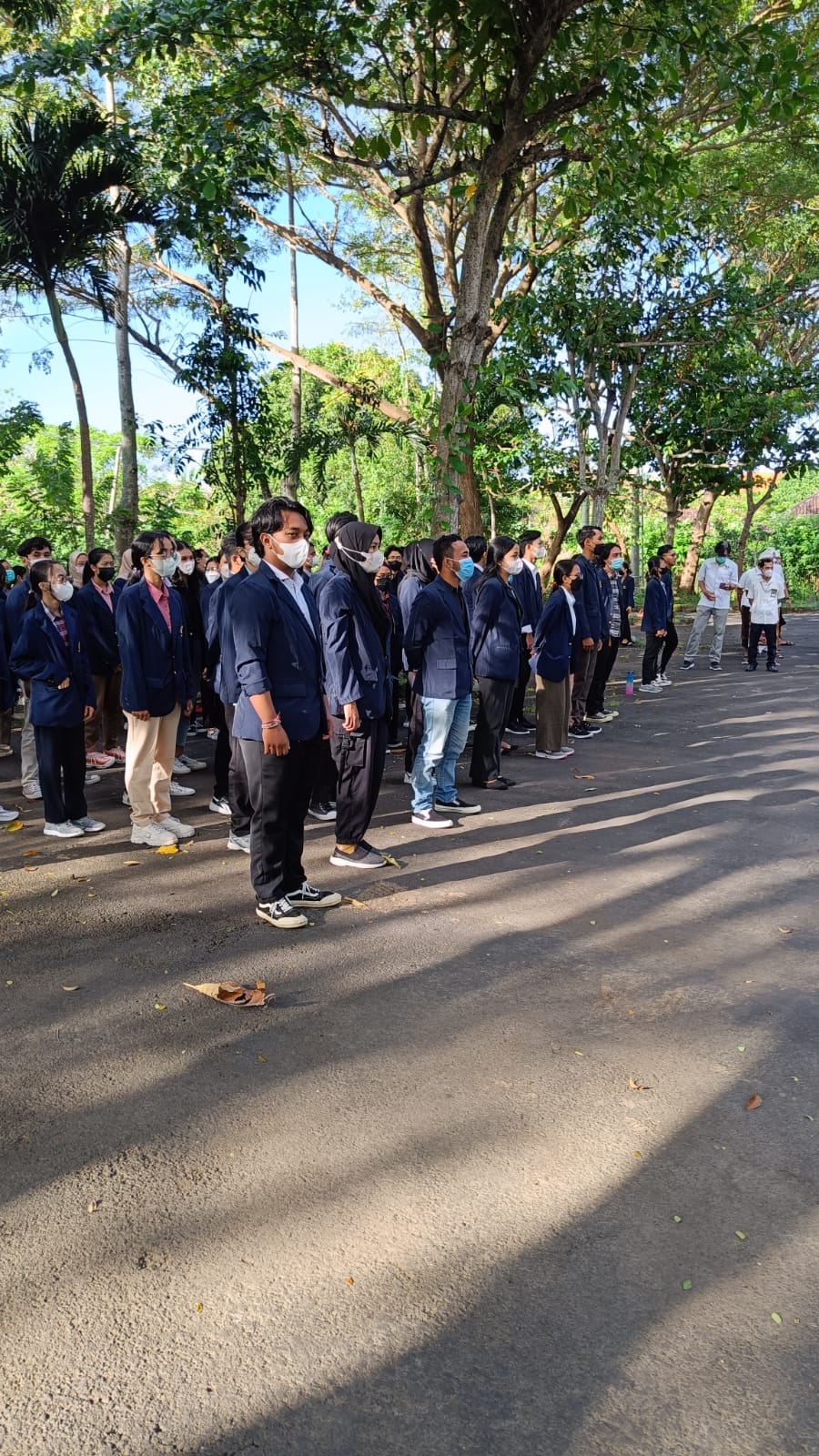 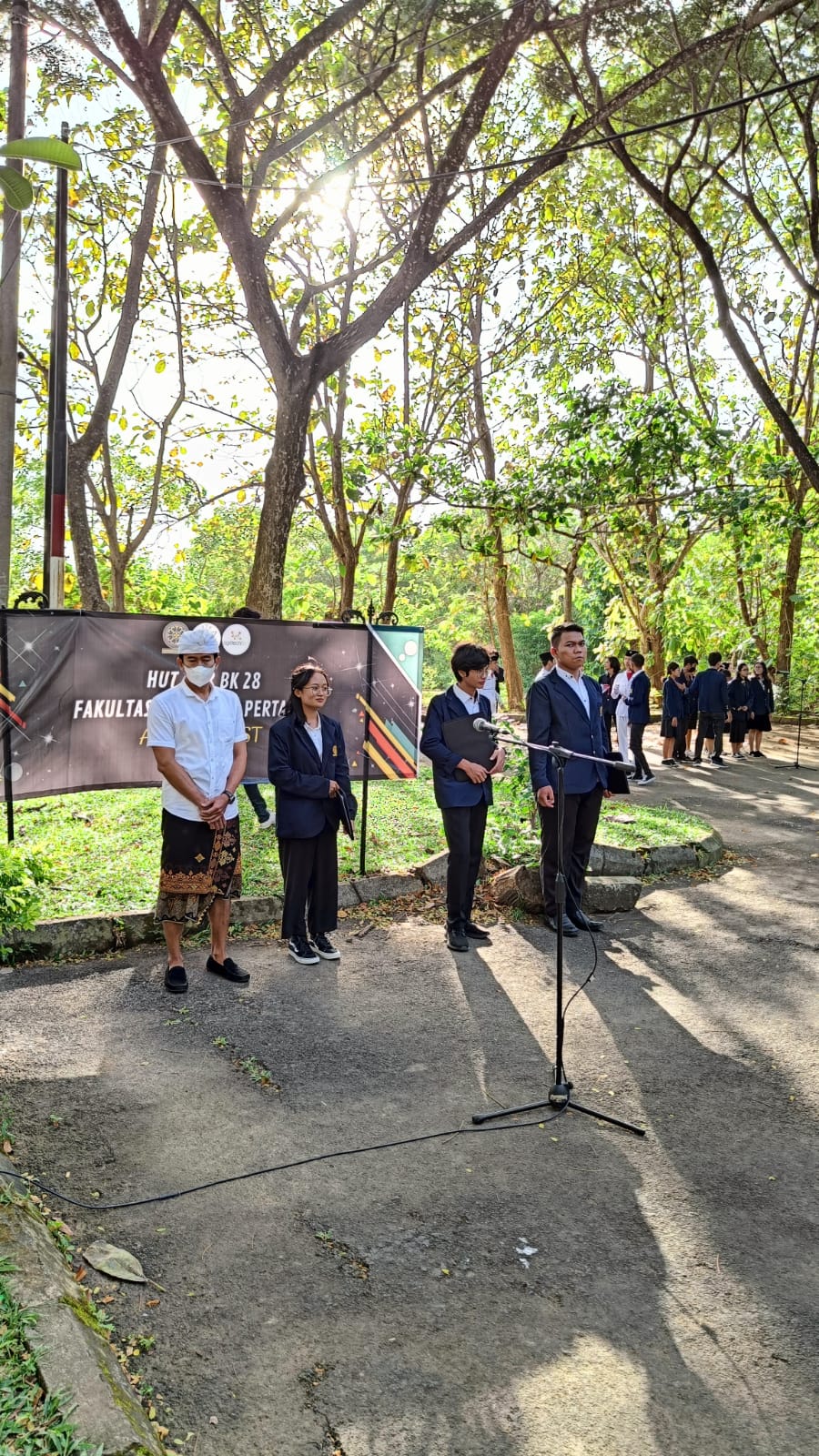 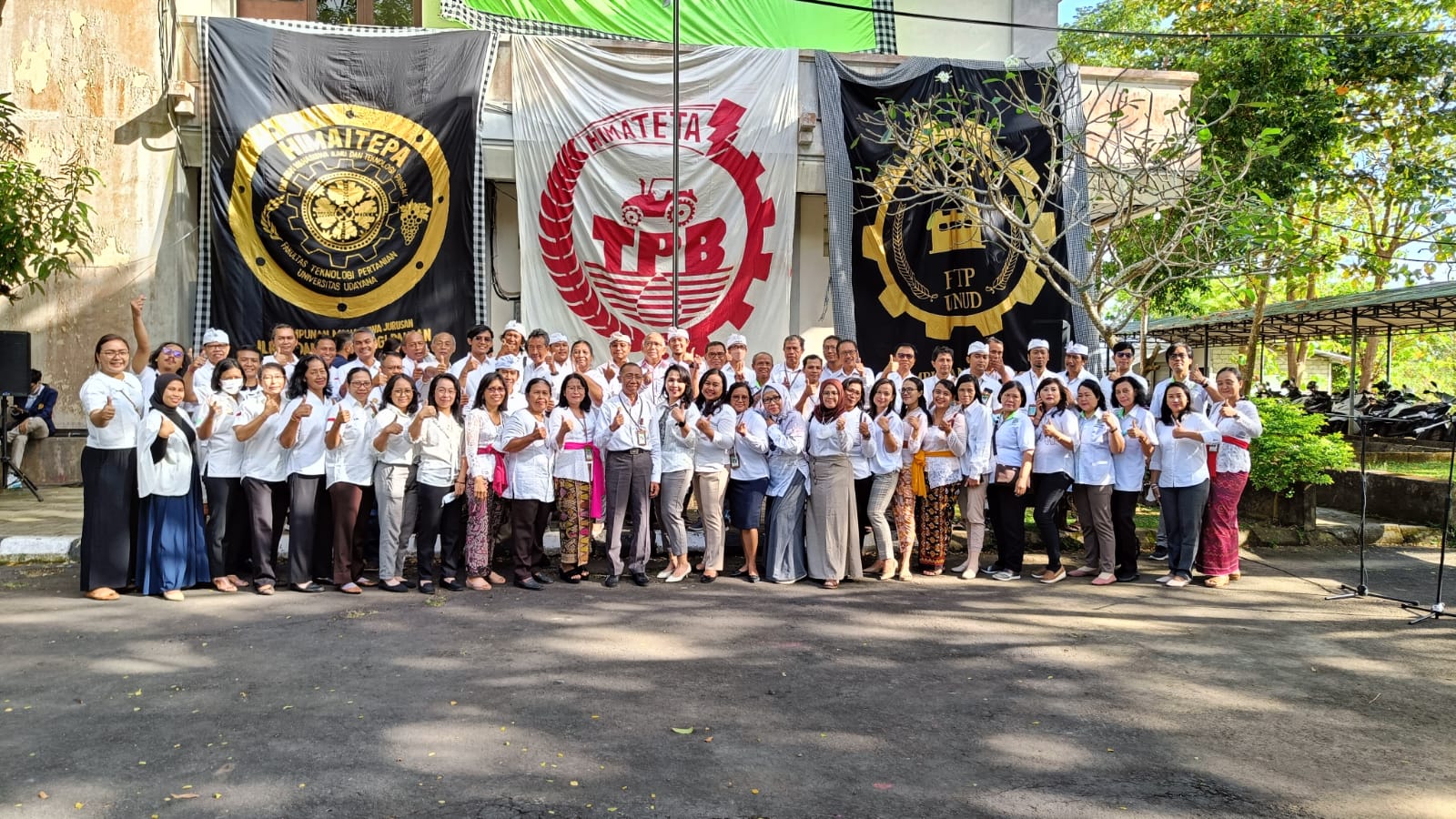 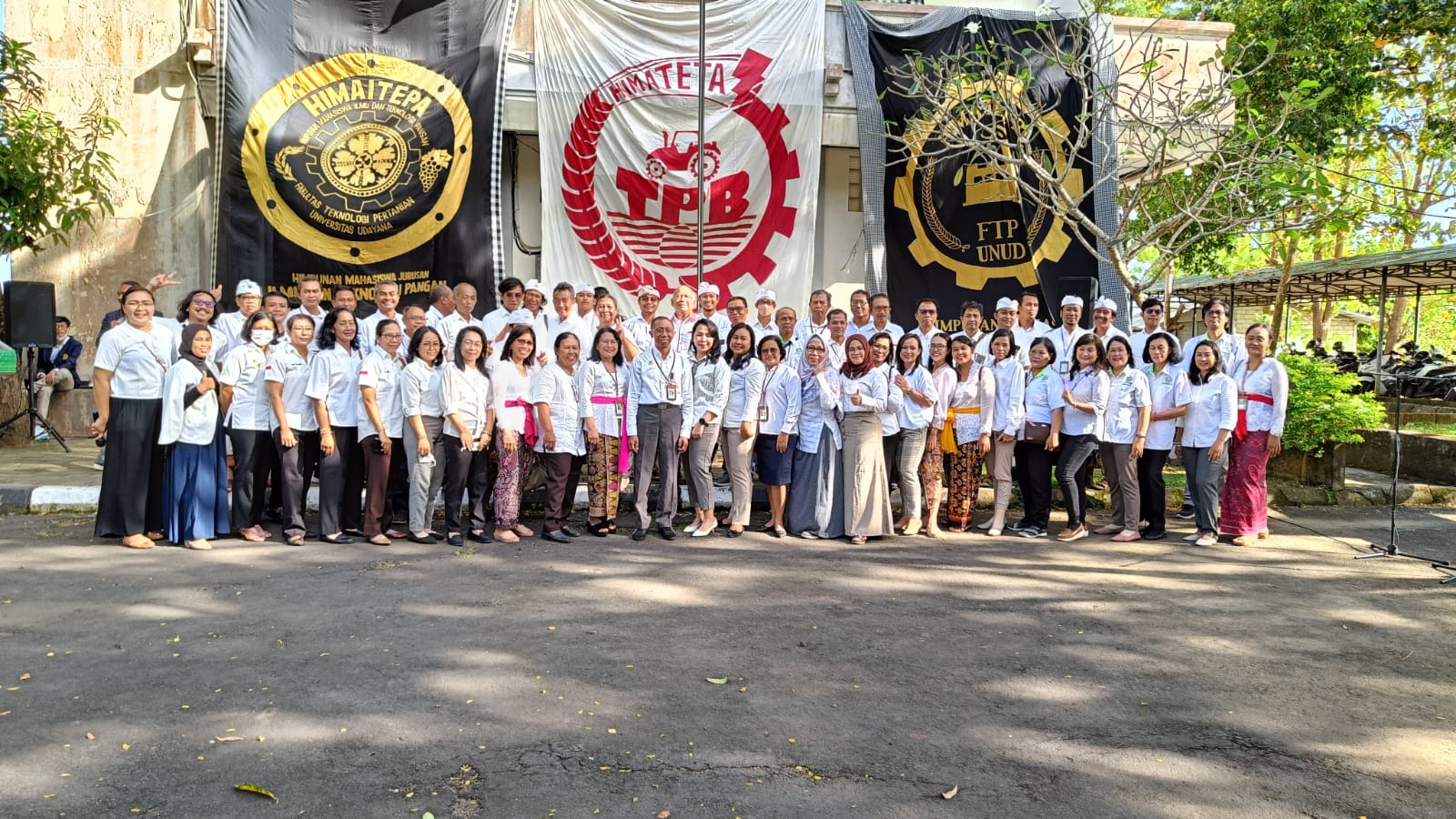